You who were born tearing apart your mother's womb
And for this vital impulse you have been rejected
Ahriman rejected from birth
Lord of darkness
Made of primordial matter
Wake up and arise to walk the earth
I as Az will wake you up
To have your kiss,
that will dirty my soul.
I will dance with the outcast creatures.
With rats, mice, snakes and more disgusting arachnids and insects
Together with the creatures
We will create an underground world on ear 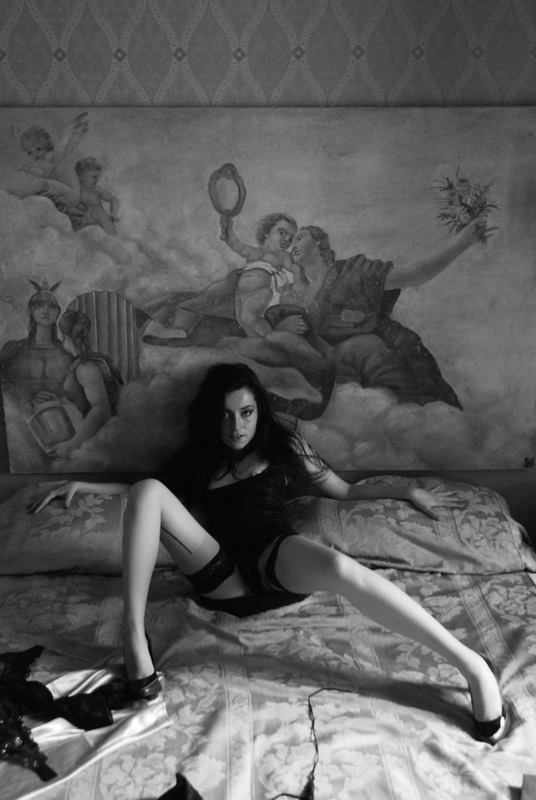 Where are you my Love?
You missed! Have you forgotten where you came from?
You run away through the valleys, the fog swallows you up, the shadow calls you.
The path is full of thorns.
Stay with me tonight and I will be your comfort and shelter under the sky.
Lie with me in this intersection, your head on my chest.
My flesh, white like the wing of the young swan,
as sweet as the feathers that cover my nest.
Forget today's worries and my kisses will ease your forehead
My tongue exudes the sweetness of velv 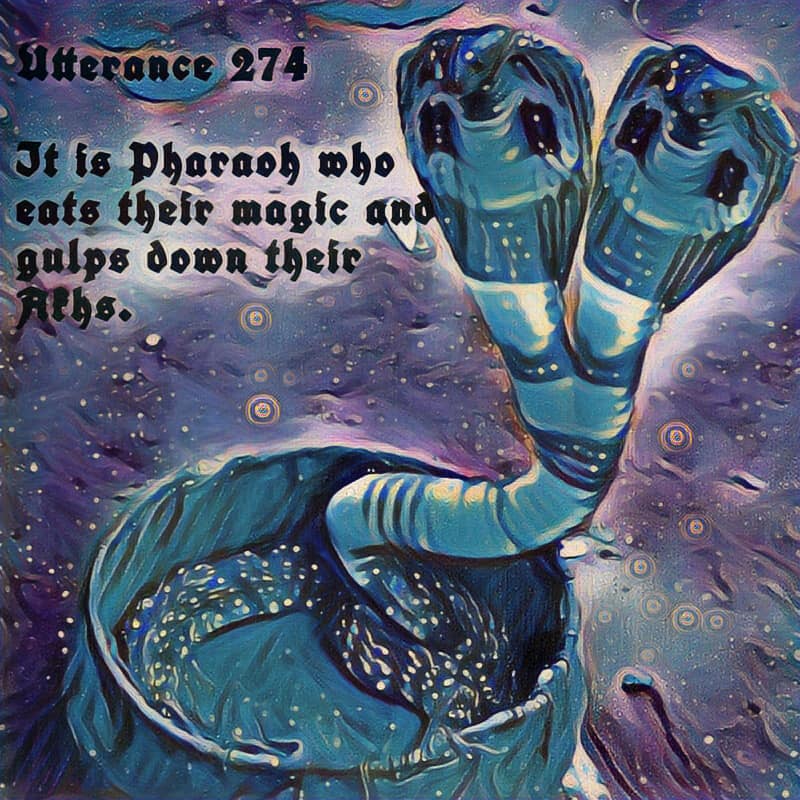 The hot African Savanna breathes with life as she slips into the dark with lucid eyes to see her quarry. She smells the breath and fear of the prey as she watches quietly. Her heart beats like a wildfire driving her to inch ever closer to the game in which she is the harbinger of death. She smells the fear of the antelope and can hear its attempts to quietly drink. She watches as her prey looks up and right to left as it watches in the dark for signs of danger. Knowing she is undete 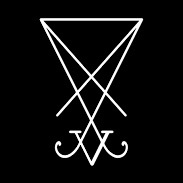 Recently there has been a discussion amongst LHP aspirants as to weather or not the term Black Magick is correct when one is describing the tools of our practice. The rationale is that here, in Malkuth, all magick resonates from the same source, from the Earth and that all Magick comes from it, and it is neither Black or White . One could even make the argument that because the origins of Seriphothic and Qlipothic philosophy are connected to the chakra system, we are capable of cr 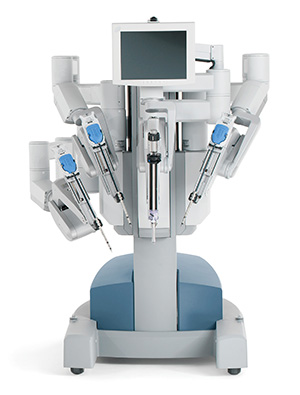 Da Vinci Robotic-Assisted Surgery is a minimally invasive robotic human to machine interface that allows surgeons to preform delicate operations that has been proven to provide improved surgical outcomes. The Da Vinci uses an advanced set of instruments and a 3D high definition view of the surgical area. Patience who had their procedure with Da Vinci may experience fewer complications compared to traditional surgical methods.
Cardiac operations preformed using Da Vinci are now done using minimal Regenerative medicine according to the Mayo clinic “is the next chapter in organ transplantation and uses cells instead of donor organs, which are in limited supply.”
Stem cells are a product of blood, tissue, bone marrow, umbilical cord, embryo tissues, (and can be used in conjunction with the plasmapheresis process using platelet-rich plasma in regenerative medicines ), that are able to be manipulated to form specialized cells such as heart muscle cells, blood cells, or nerve cells and are abl 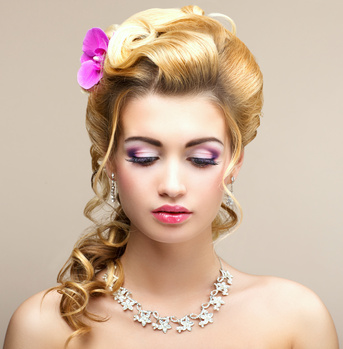 Our dilemma with life extension is purely one of morality. Techniques for life extension can range in complexity. A simple procedure would be to transfuse plasma of young donors. *Plasma transfusions in mice have been proven to extend life. We could obtain young donor plasma along with a little blood, ideally, the donor would be a genetic match and disease free.

The donor gives 1000 ml of plasma and a little blood.
The receiver would also go through the donor process and extract 1000ml of plasma I was having a great discussion in the LRS Discord and I thought the topic would be perfect for a blog post for the LRS website, so I took some of what I wrote in the discussion and reformatted it for here. If you are interested in joining the LRS Discord live chat, you can check it out at: https://discord.gg/zDvgXv4

The Lich and the Vampire

A lich in fantasy lore is an interesting concept. If you're not familiar with it, it's essentially a dark sorcerer who has figured out how to continue ani 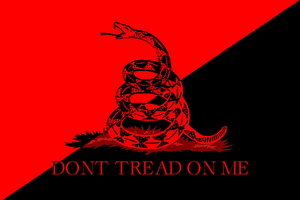 Some of you may know me, for those who don't I am one of the Hierophants from the Herald of the Dawn which is a Mercuræn Order with a differing understanding of Lucifer than most Luciferians. I was also one of the founding members of the GCoL, a Magus III° in Jeremy's Ordo Luciferi, a member of, and musical composer, for the Sect of the Horned God, ex-Temple of Set member, and I like to think myself as good friends with both Michael and Jeremy.

That said, I would like to start a discussion regar 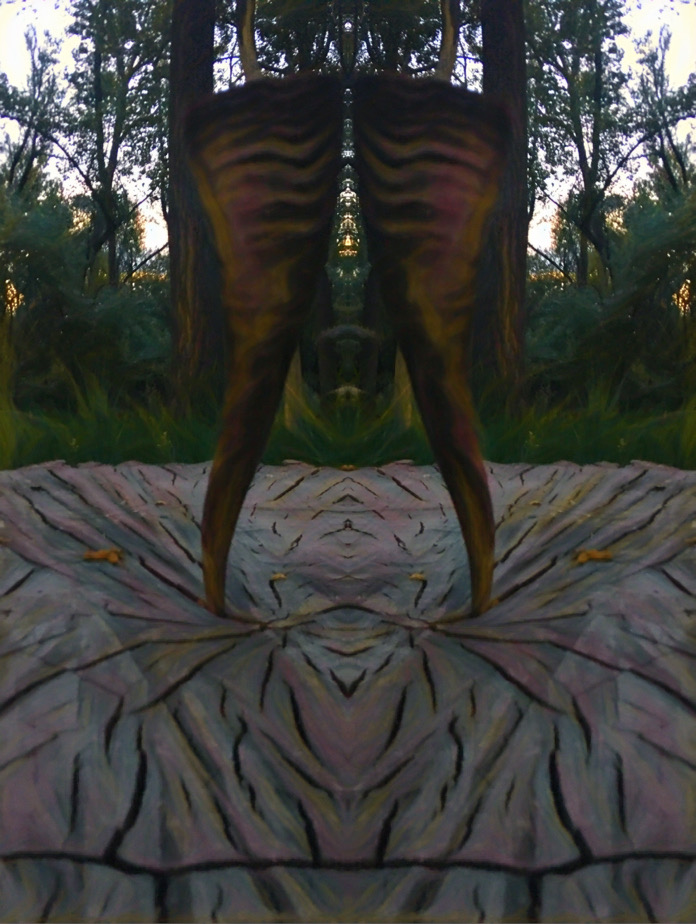 Today is the day of Zairik, the creator and deliverer of poison. One of the Daeva present within the two pronged manifestation of Taromaiti the Demon associated with the Mulandura Chackra via Ahrimanic Yoga. Together with Tarich, the agitating influence of discontent. Rebellious and non confirming attributes of the warrior shade are awakened by self confidence through this medium. The Advesarial pantheons poses the elements of the seducer and the whore, the actuator and the c

Yezidism is a complex religion with what appear to be shamanic, Sufi, Gnostic, Jewish, Mandaean, Zoroastrian, and pre-Zoroastrian influences. This doesn’t surprise the Yezidis, as they perceive that they possess Earth’s oldest religion, the primeval faith. Everyone else derives from them. The world’s major monotheistic faiths claim descent from Abraham. The Yezidis claim to be pre-Abrahamic.

The Yezidis are monotheistic. There is one Supreme Creator who created seven angels, one on each of the s

While being new to all of this I started asking myself what if my two near death experiences had been a message?

For a long time I was a conventional christian, didn't really go to church but still prayed and worshipped god jesus etc. Then i had my first near death experience, which was actually a death experience, and all that occurred was nothingness. No visions no experiences no afterlife just never ending blackness and the sensation of floating, almost as if was back in the womb. Then my sec

Read more…
"Accountable & Independent Luciferians believe that there is nothing outside the self. Therefore, you are the "GOD" of your world. Everything is within your power. You are responsible for life's failures as well as credited for your life's successes and victory's." This a personal a opinion of mine and of course "Godly" ideals are subjective to each individual. However, one thing I have observed is that there are members of the Luciferian Society (from those just beginning the path to those who
Read more…
Here on my country, the common denominator of people who do not know or know just a little about the subjects related to Magic, Sorcery or Witchcraft, have brought to the surface a very controversial issue about animal sacrifice or even up to the sacrifice of human beings to carry out their rituals and their evil objectives. However the aim of this article is to clarify the concept and to demystify its use within the traditions considered today as pagan or obscureSince ancient times, knowledge w
Read more…
H☿D is Pleased to be Back on the LRS! The Herald of the Dawn is a unique Western Left Hand Path Order. Our ultimate focus is on developing what we refer to as Mercurius Consciousness. Mercurius Consciousness is achieved through Internal / Spiritual Alchemy, a discourse with One’s personal Dæmon expressed through the Arts and learning to bring One’s Higher Self into One’s everyday existence. Much of the work involved has to do with Antinomian practices, Individuation, Majiq, Ritual, and various s
Read more…

I have read that Lilith has a vampiric side how many have encountered that side. I consider Lilith as the first Witch Mother of all Witches. Have any of you seen Lillith in her original form? Tell me about your experiences of Lillith. Some call her the Dark Mother too. What do you call her? Thoughts and Opinions are welcome.

I always wondered if the Horned God traits could mirror Lucifer. I always considered Lucifer to be the Wild Spirit in Nature.  I have too believed the Mother Goddess to be Lilith to me since she was the first witch ever.your thoughts and comments are welcomed. Ave Luciferi Magick or Magic is the unknown energy or element(s) that most of us seek but never understand or comprehend.

So what is Magic? What does it mean? Is it mostly just new technology that know one has seen yet? Is Magic only in the mind? Have humans even seen real magic?

I have been into Magic or what I call "Energy intention" even before I realized that Luciferians even existed. I read lots of articles and books, listened to lots and lots of podcasts about the occult and ancient teachings. I studied

Since reading Michael Ford's "The Bible of the Adversary" I can now say that I am very pleased with this book so far.  This is a must to read before digging deep into Magic and theory of magic. I especially like the topic of "Luciferian Laws"

There are thirteen laws that each Luciferian should know and really understand them. I am going through them for my benefit and others.

1. All Power comes from within. Bow to no other in spirit or flesh

-- This is pretty self-explanatory but basically whats th